Deploying to AWS lambdas to multiple regions in one go

Deploying your code to AWS Lambdas to multiple regions using a CLI ?

Building uptime monitoring in https cop required me to deploy lambdas to multiple regions and this is my first introduction to the serverless world. I know of a very handy tool Up to deploy to AWS Lambdas using a CLI without any hassle at all but it doesn't support deploying to multiple regions at the time of writing (Up version v0.5.0).

After exchanging a few tweets with TJ (creator of Up) I got to know I can specify AWS_REGION as an environment variable while calling Up and that will do the trick. Simply put, instead of defining regions in your up.json file, you can specify it at the time of invoking the command, like AWS_REGION=us-east-1 up.

So, one can (I did) write a bash script to do the deployments to all regions they desire at will.

Here is a quick list of all regions where you can deploy with AWS Lambda:

Pick the locations and make changes in the following bash script (remove or comment out the regions that you don't want):

Hope that helps you ship!

P.S. - If you need all AWS Lambdas plotted on a map to see their geographical location, here you go:

AWS lambdas marked on a map

Building products is quite hard!

Put your email below. No BS, I promise.

Thank you for subscribing! 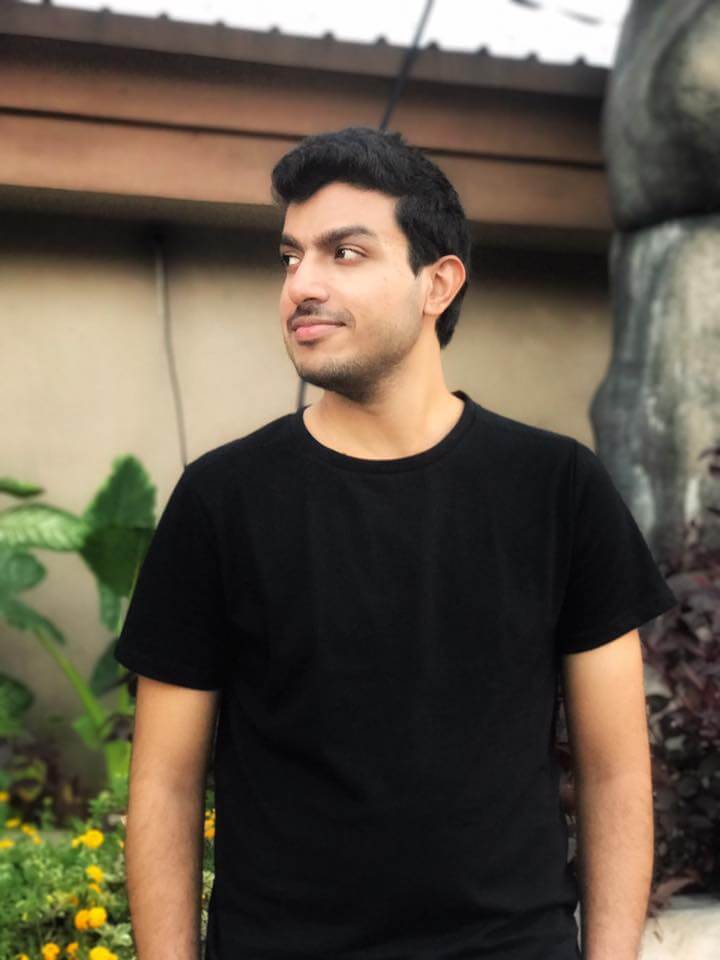